Ted’s sermon on Sunday was hard to hear and has had me thinking about how Christians are expected to deal with conflict and disagreement. Verses like Matthew 5:38-39 come to mind:

You have heard that it was said, An eye for an eye and a tooth for a tooth. But I tell you not to resist an evildoer. On the contrary, whoever slaps  you on the right cheek, turn the other to him as well.

This has been the approach our church has been taking for many years while the UMC has become increasingly unfaithful to scripture just like Timothy described in 2 Timothy: 4:3-4:

For the time is coming when people will not put up with sound teaching, but having their ears tickled, they will accumulate for themselves teachers to suit their own desires and will turn away from listening to the truth and wander away to myths. 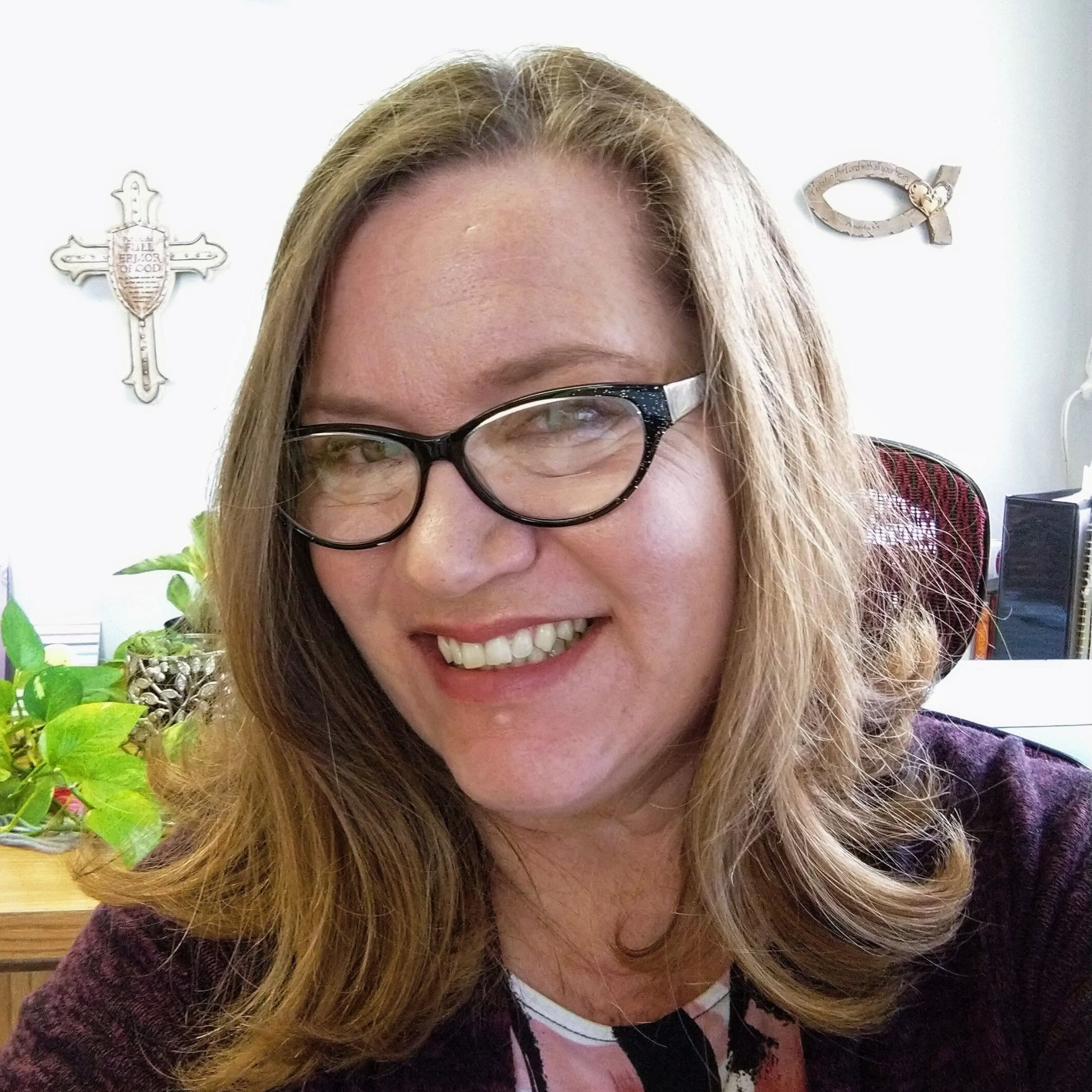 We have come to a point where we realize that we cannot in good conscience continue to be under the yoke of a denomination that is doubleminded and does not share our confidence in the authority of scripture. While we would rather continue to avoid conflict, we know that it is not truly loving to support ungodly teachings that lead people away from a genuine, transformative faith as we are directed to do in Ephesians 4:14-15:

Then we will no longer be infants, tossed back and forth by the waves, and blown here and there by every wind of teaching and by the cunning and craftiness of people in their deceitful scheming. Instead, speaking the truth in love, we will grow to become in every respect the mature body of him who is the head, that is, Christ.

We have been accused of being hateful because we do not embrace the UMC’s abandonment of the scriptures in the name of inclusivity, but the irony is that they are only inclusive of those who share their groupthink mentality. We on the other hand have never excluded anyone who is genuinely seeking God from fellowship due their sinfulness, because we know that the building would be empty if we did.

But if you cause one of these little ones who trusts in me to fall into sin, it would be better for you to have a large millstone tied around your neck and be drowned in the depths of the sea.

Jesus took sin seriously and we do to. Not because we think we are holier than anyone else (we know that we are not), but because we know that pretending that sin is acceptable is not loving and puts us all in peril.

Jesus was angry and grieved at the church leaders’ hardness of heart, but he did not let that stop him from doing what was best for those who needed his healing, even though he knew it meant that they would plot to destroy him (Mark 3:5-6).

Jesus also told us to pray for those who persecute us, so pray that above the disinformation that is being spread, our message of love and transformation is heard. Also pray for softening of hearts and as Matthew 5:44 says:

But I say unto you, love your enemies, bless them that curse you, do good to them that hate you, and pray for them which despitefully use you, and persecute you.